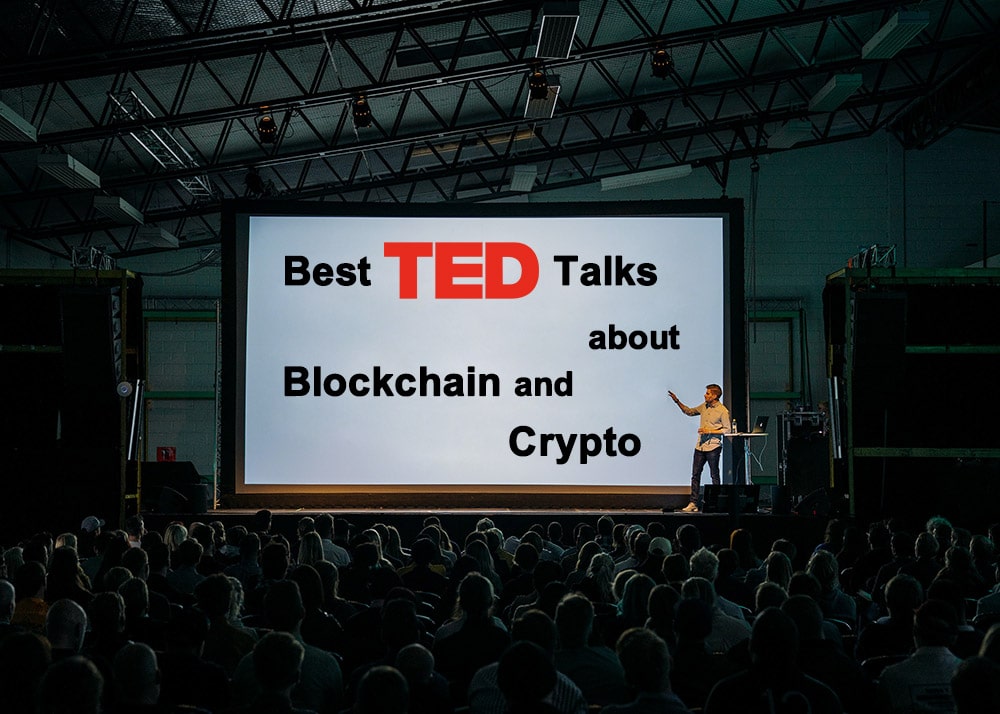 In the past few years, ted talks have become a powerful tool for spreading new ideas and learning about them. Blockchain technology and cryptocurrencies are fairly new, so I thought there may be some nice ted talks about them. And I was right! I watched every video they had on these subjects and I definitely learned a few things. I think you can too.

So here’s a list of the best ted talks about blockchain and cryptocurrencies:

1. How the blockchain is changing money and business | Don Tapscott

Let’s start with someone who knows a lot about the blockchain technology and the impact it’ll have on our future. Don Tapscott is an author, the co-founder of the blockchain research institute and “one of the world’s leading authorities on the impact of technology in business and society”.

In his ted talk, Tapscott talks about the promise of the blockchain technology for every society, business and individual. He starts by pointing out some of the flaws of our current financial system and explains that because of problems like these, the next generation of internet will be an “internet of value” which is run on the blockchain technology.

He then explains what the blockchain is for the people who are not familiar with it and talks about how trust is a native feature of this technology and why this is very important. The last section of this ted talk is about the applications that blockchain can have in our lives to make them better. This is a must-watch video for everyone interested in blockchain and crypto.

You can also read:
Blockchain explained: a simple introduction to the blockchain technology

2. The potential of blockchain | Mike Schwartz

In his ted talk, Mike Schwartz gives many real life examples of the impact that blockchain technology can have on us. And he really knows what he’s talking about because Schwartz is the “global chairman of the Blockchain Technologies Lab at the Sydney office of BCG Digital Ventures”.

His examples are about things like the use of smart contracts for a bigger and better global economy, ensuring privacy by using the blockchain and proving the origin, quality and the supply chain of a product to really affect consumer purchasing behavior.

He also talks about a history that has lead us here and explains why we need a trustless system. Then, Schwartz describes the blockchain revolution and the road we have yet to travel so we can reach “economic growth and societal well-being” by using technology. A short video that’s definitely worth watching.

3. How the blockchain will radically transform the economy | Bettina Warburg

“Bettina Warburg is a blockchain researcher, entrepreneur and educator”. In this video, she talks about trust and its role in any exchange of value. Then she goes on to talk about the formal and informal mechanisms that humans have used, throughout history, to create this type of trust in order to drive the economy forward.

After briefly explaining what the blockchain is and what it can do, she says that it’ll “lower uncertainty and transform our economy in radical ways”. Then she gives 3 examples and use cases of blockchain for real life.

In her opinion, blockchain is not the solution to all problems but it’s becoming a technological institution that offers a lot of the benefits of traditional institutions in a decentralized and trustless way.

If you believe in the potential of the blockchain technology and a decentralized world, you should watch this ted talk.

4. How cryptocurrency can help startups get investment capital | Ashwini Anburajan

Here, Ashwini Anburajan talks about the way the startups get funded by venture capitalists and the flaws of this system. She then tells her own story as a founder and talks about how the blockchain technology and cryptocurrencies opened a whole new world for her and people like her who want to innovate.

Ashwini Anburajan is a believer in democratizing access to capital and all the benefits it would have for different communities. You should watch this, especially of you want to start your own business someday.

5. The future of money | Neha Narula

This ted talk is about money in all its forms. Neha Narula, who is a digital currency researcher, starts out by giving some examples that show what we call money has no inherent value. It’s only valuable because we’ve all collectively agreed that it is.

Then she talks about digital money and the banking and financial systems that have a lot of friction and make things harder for us. This “gatekeeper institutions” are slowing everything down and this is why we’re entering a new phase of money. In her opinion, cryptocurrencies are just the first step of this revolution which will give us “programmable money”.

Narula also explains cryptocurrencies like bitcoin in a very simple and understandable way and talks about how they can change our lives for the better. She concludes her talk by asking some questions to get you to think about cryptocurrencies and digital money. This is a very useful video with some great ideas for everyone curious about the future of money.

Share this page with your friends and on social media if you liked it.

Comment below with your own thoughts about blockchain and crypto. 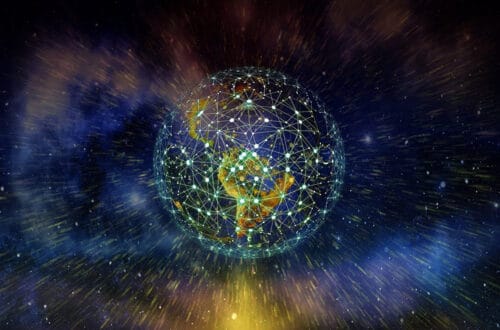 Blockchain Explained: A Simple Introduction to the Blockchain Technology 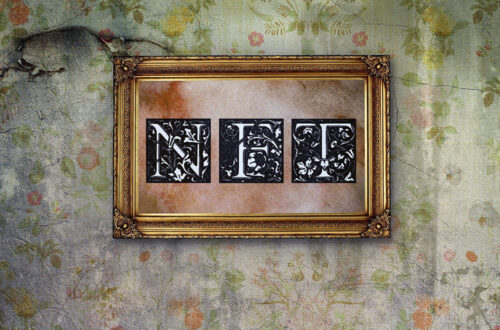 10 Things You Need to Know About NFTs