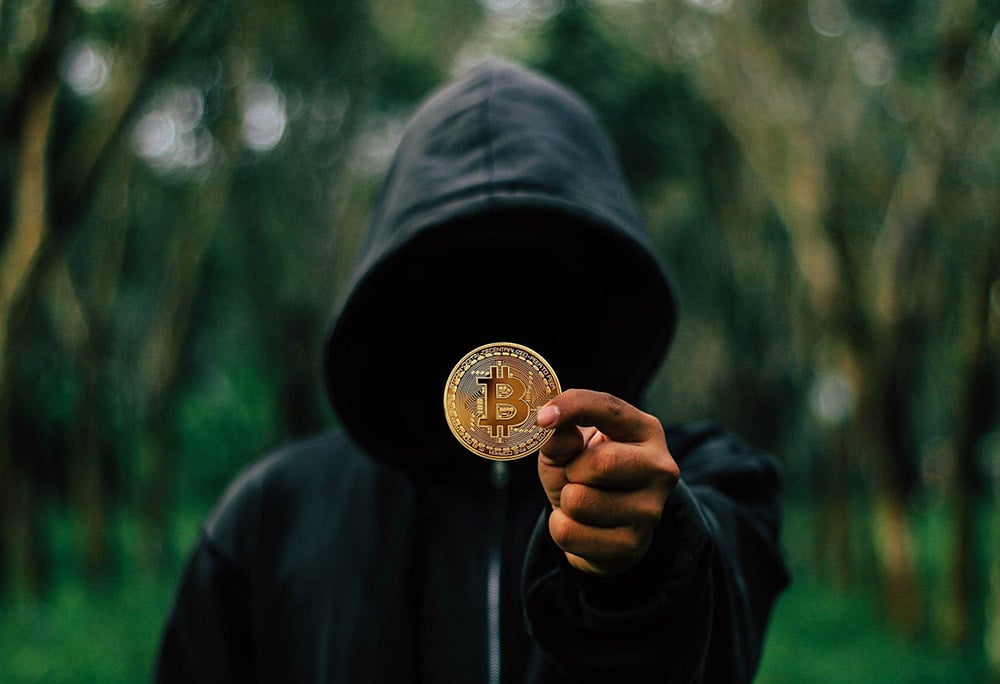 If you don’t know much about bitcoin, this article series -titled “Bitcoin Explained”- can help you understand it better. This is the third article in the series in which I’m going to talk about bitcoin as uncensorable money. I will try my best not to get technical here so everyone can use the series to improve their understanding of bitcoin in every aspect.

If you google this question, you will get this definition from the Oxford Dictionary: “The suppression or prohibition of any parts of books, films, news, etc. that are considered obscene, politically unacceptable, or a threat to security”.

As you can see, when people think about censorship, their mind usually goes towards media, information and different types of content. But what about money and financial censorship? If you don’t think it’s possible to censor money, you should definitely read this post and reconsider everything you believe about politics and finance.

Because “suppression or prohibition” of financial transactions happens every day all over the world. It happens in order to control trade, control organizations and control people.

How Does Money Get Censored?

It usually happens by the governments or some other political authority and it tries to dictate how you can or cannot spend your money. And the crazy part is that we all accept it completely, or at least we did, because we think that governments and politicians work for the good of their people and have some common sense.

I personally believe that financial freedom should be a right, just like free speech. But I understand and see the real world too. I understand that sometimes, punishments are needed. But this only applies when someone has broken national or international laws. In other cases, we should defend our financial freedom. And this is where blockchain technology and bitcoin come in.

Why Is Bitcoin Uncensorable?

Because it runs on a blockchain, a very specific kin of blockchain that gives us transparency, anonymity and freedom. You can buy and sell, you can invest and trade using bitcoin. And every one of your transactions gets recorded on the bitcoin blockchain, permanently.

Governments can’t control your every financial move. But they can follow dirty money and expose real criminal activity, as we have seen time and again.

Just in the last few weeks, we have seen hacked bitcoins get recovered in the US and the Canadian government not being able to freeze or stop small bitcoin transactions. We have also seen a new war, started by Russian leaders against Ukraine.

We have seen that centralized institutions can’t provide financial safety for regular people in either of these countries. And we have seen a few million dollars worth of bitcoin get donated to the people of Ukraine from all over the world in a matter of hours.

As the world moves into chaos and as the governments are showing their authoritarian tendencies, we need our own global decentralized financial system and our uncensorable money more than ever.

Do you agree with me? Share thoughts in the comments below. 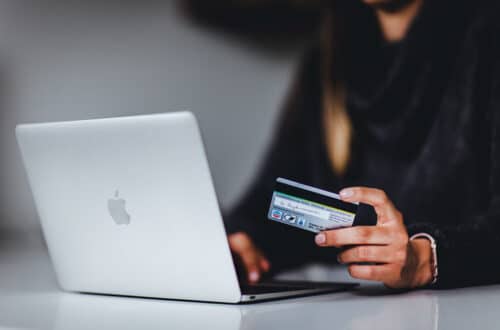 How to Buy Bitcoin, Ethereum and Other Cryptocurrencies 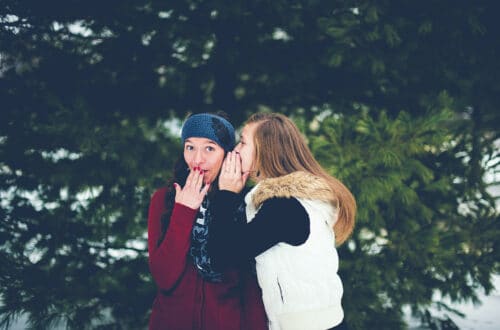 Crypto Slang: A Beginner’s Guide to Crypto Terms and Lingo 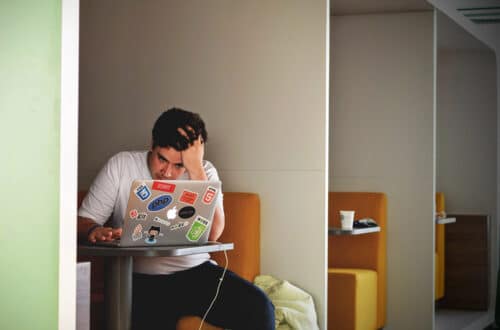 What Is Crypto Fear and Greed Index