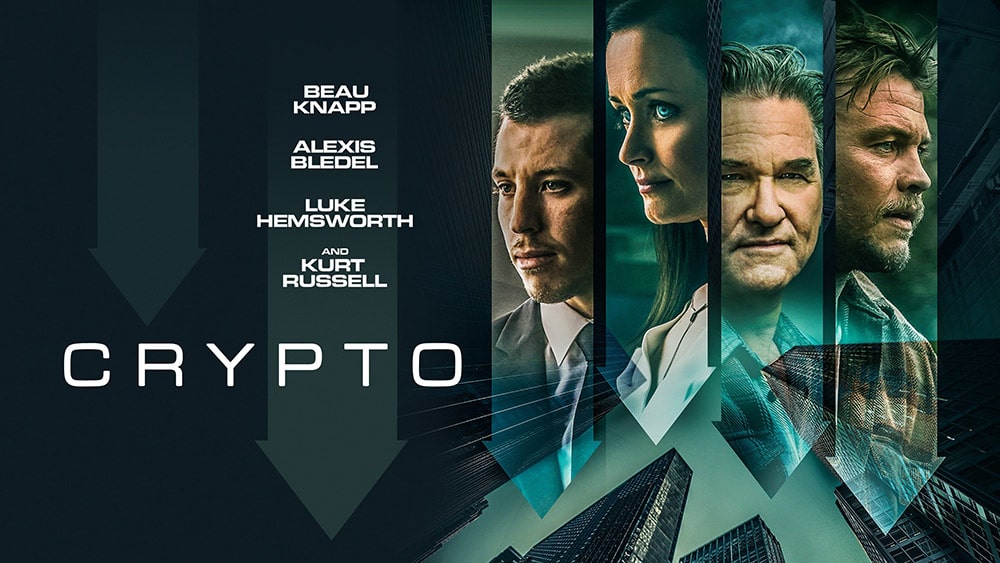 It is directed by John Stalberg Jr. and written by Carlyle Eubank and David Frigerio based on a story by Jeffrey Ingber. The cast includes Beau Knapp as the main character, Kurt Russell as his dad, Luke Hemsworth as his brother, Jeremie Harris as his old friend and Alexis Bledel as a potential love interest. If you want to know more about the people involved, here’s the IMDB page for the movie.

This movie has some things that I absolutely love to see in a movie, like corrupt and greedy wall-street guys and idealist crypto guys. But it also has some things that are hallmarks of mediocre movies, like totally generic mafia type guys. Actors are not bad and seem to try their best with the script they’ve been given.

The worst technical thing about crypto (2019) is the quality of sound in dialogues. You really can’t make out what the characters are saying in some scenes. And the best thing? I think it’s the fact that the movie knows what it is and what it’s not. It doesn’t take itself too seriously. And this is why it can be fun to watch.

Other that its name and seeing some price action, some one-liners that mention bitcoin and an ICO happening on a computer screen, the movie doesn’t feature cryptocurrencies that heavily. But even this level of mentioning crypto market was one of the first in its time.

I’m not gonna spoil it for you, but the story follows Marty (Beau Knapp) who is a compliance officer on a wall-street bank. He finds some shady stuff and gets exiled back to his hometown branch of the bank he’s working for. There, he finds some more shady stuff, this time relating to the Russian Mafia and its money laundering operations that involve using bitcoin.

Some exciting and some sad stuff happen and almost everything ends on a happy note. But for cryptocurrency fans, it’s a character named Earl that steals the show. Brilliantly portrayed by Jeremie Harris, he’s someone who genuinely believes in the good that decentralization, blockchain technology and cryptocurrencies can bring into the world. But he’s also very aware about the fact that these technologies are very young and can be influenced or just destroyed by the powers that be.

I think every crypto enthusiast can see a bit of him/herself in this character.

Trending
What Are Smart Contracts and How Do They Work

The movie is not accurate about the way bitcoin and its blockchain work. But given that it was written in 2017 and released in 2019, I think it was still ahead of its time.

If you’re looking for a movie about cryptocurrencies and their impact on society, this is not it! But if a fun, low-budget pastime is what you want, I think you can watch crypto (2019) and enjoy it for around 100 minutes.

If you’re looking for a crypto documentary, you can go read my review of cryptopia.

Have you seen crypto (2019) movie? Do you agree with my review? Comment below with your thoughts. 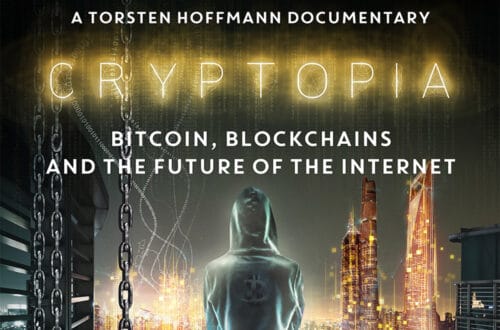 Cryptopia Review: A Documentary That Doesn’t Know What It Wants to Say 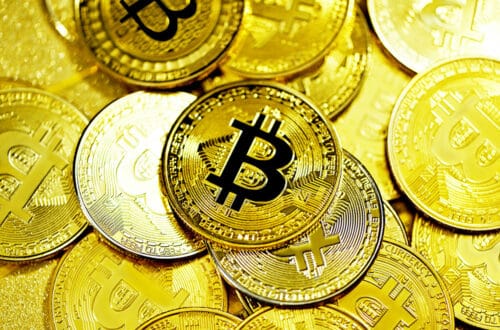 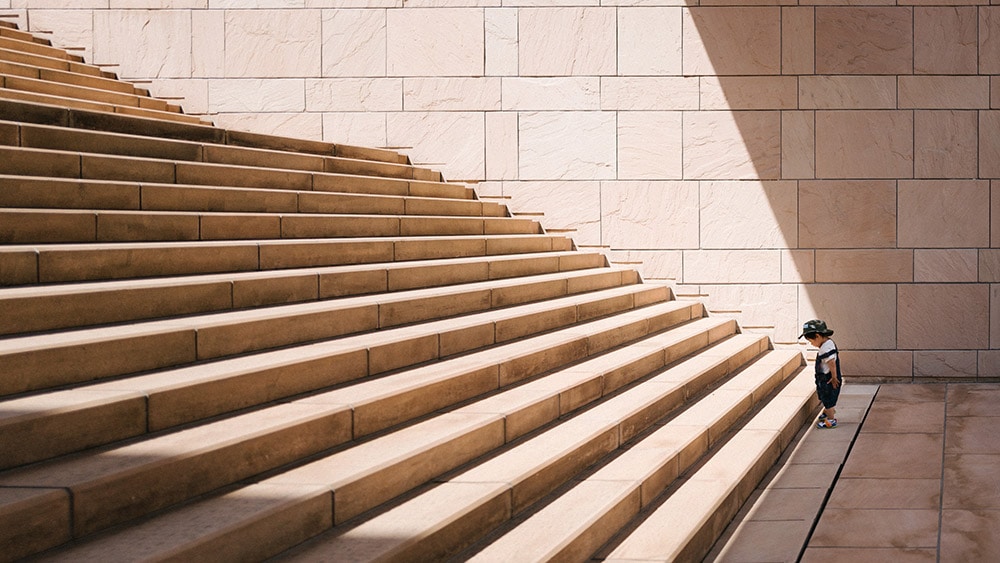