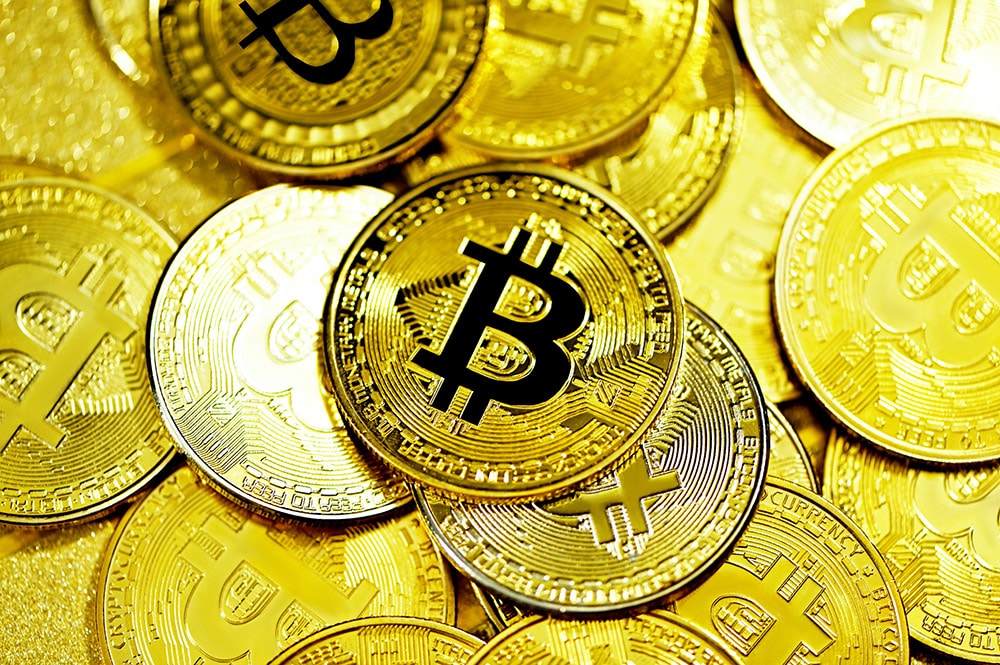 People who have been active in the crypto market, trading or investing, and even people who have only researched some cryptocurrencies, have probably come across a belief called “bitcoin maximalism” which is held by some bitcoin lovers in the crypto community. In this post, I’m gonna explain who a “bitcoin maximalist” is. Then, I’ll give you my own reasons for not quite agreeing with them. So stick around if you’ve been thinking about the future of cryptocurrencies and want to learn more about what bitcoin maximalism is.

What is bitcoin maximalism

Right from the start, there were people that loved bitcoin a little too much! They considered it to be the end all be all of decentralization, cryptocurrencies and finance. They seemed like idealists. But as time passed, they started to seem irrational and even hostile towards everyone else in the crypto community.

For example, Vitalik Buterin (cofounder of ethereum) was, and probably still is, a bitcoiner. He even tried to implement some of his ideas on the bitcoin blockchain. But in 2014, he wrote this article about bitcoin maximalism and used the term for the first time to describe what he had experienced. You can read it to get a better perspective, especially if you’re a developer who is interested in decentralization.

I’m not going to get technical like Vitalik here, but as he put it “bitcoin dominance maximalism or just bitcoin maximalism for short” is “the idea that an environment of multiple competing cryptocurrencies is undesirable, that it is wrong to launch “yet another coin”, and that it is both righteous and inevitable that the Bitcoin currency comes to take a monopoly position in the cryptocurrency scene”.

Of course, he continues to say that “this is distinct from a simple desire to support Bitcoin and make it better; such motivations are unquestionably beneficial”. This is to differentiate between people who love bitcoin and want to see it grow and people who only love bitcoin and just want it to grow as every other cryptocurrency and blockchain goes down and disappears.

You get the idea right?

Bitcoin maximalism is a belief that bitcoin is the only good and necessary cryptocurrency and every other project should and will fail in time.

You can also read:
Should I buy crypto? The only thing you need to consider when deciding

Why I don’t agree with bitcoin maximalists

1. Monopoly is the enemy of innovation

Monopoly is almost always bad. When a person or organization has a monopoly on something, there’s no real incentive to innovate and change things for the better. If bitcoin was the only game in the crypto market, not only bitcoin developers would lose interest in making it better over time, but everyone else with other ideas would just turn away from the crypto sphere.

Let me repeat: monopoly is not a good thing!

2. Democracy is good, but it is also slow

The way bitcoin works is really beautiful. I personally love the bitcoin blockchain and its consensus mechanism between the miners or nodes. In theory, it can be really democratic. But if you haven’t noticed before, democracy works slow!

Take bitcoin’s “Taproot” update for example. It was first proposed back in 2018. And the process of voting took nearly three years to complete. When you add the time needed for implementation, it’ll probably be like four years for one major update.

Blockchain technology is at its infancy and we need faster cycles of innovation and change. I love that bitcoin is a father-less ecosystem thanks to the wisdom of “Satoshi Nakamoto”, but it can’t be the only driving force that moves this technology forward.

3. Freedom of choice is important

Bitcoin is supposed to be a symbol of democracy and freedom, right? So why would someone who supposedly loves it, try to take everyone’s freedom of choice away? When you say that no other cryptocurrency should exist, you’re restricting everyone.

Is decentralization for everyone or just people who like bitcoin? If it’s for everyone, you can’t say that no other blockchain and cryptocurrency should exist.

4. Seeking power for its own sake leads to bad things

I’m seeing bitcoin maximalists that are stockpiling bitcoin like their life depends on it. Of course, it’s their right to do so. But the way that they talk about it, makes me worried and more than a little suspicious.

When someone says that bitcoin will be the most powerful currency of the world someday and I’m gonna do everything I can to make this future happen and anyone who is not with me will pay the price, what are we supposed to think? This is not the dream of an idealistic person. It’s the rambling of a power-hungry one. I know that not all bitcoin maximalists are like this. But some of them want to change the system just so that the people who hold power change as well, from governments and institutions to people who have bitcoin. At least this is what it seems like from afar and I don’t like this picture of the future.

It may seem like a big change but people who have money now, can have bitcoins too. So it wouldn’t really be much of a change like “bitcoin revolution” is supposed to be.

I love bitcoin! But it is not and cannot be the only solution. The picture that bitcoin maximalists paint, will defeat its own purpose and destroy many hopes and dreams along the way.

We are mad at the real world, because it seems to have forgotten us: the people. So the digital futuristic world that we want to build should have room for everyone, no?

What do you think about bitcoin maximalism? Do you agree with maximalists or people like me? Comment below with your own thoughts on the matter. 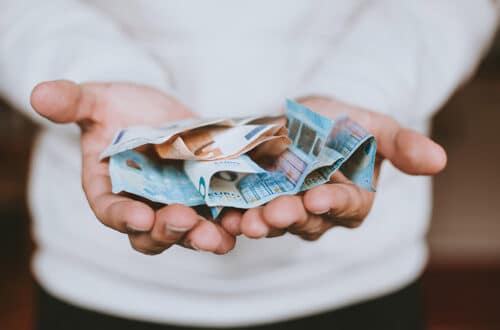 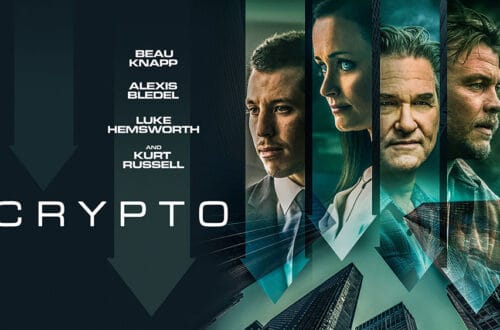 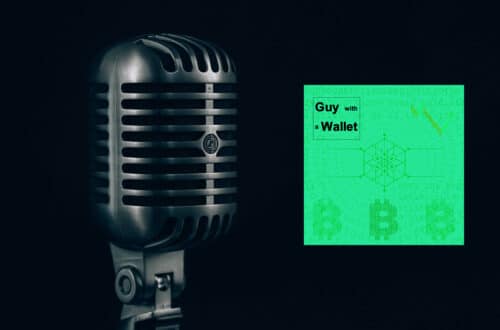 Guy With A Wallet Podcast Is Here!